Dedicated to the harp ...

Sandra Macher, 1988 is well-versed in the classical repertoire and the fields of New Music. She performs and records music dating from the 18th century to today's contemporary music as a soloist, orchestra member, and chamber musician. She has two degrees in education and teaches as a lecturer at the University of Music and Performing Arts Graz.

Being the only one in her family to pursue a professional music career, Sandra had the freedom to develop her musicality in different styles such as Classical Music, Jazz, Latin und Contemporary Music.

She started her musical career as a four year-old at the Monastery Music School in Feldbach, her home town. After acquiring elementary music education and playing the recorder, she started playing the harp when she was eight.

Sandra Macher studied at the Maribor Conservatory of Music and Ballet/Slovenia (Dalibor Bernatović), the Conservatorio Jacopo Tomadini in Udine/Italy (Patrizia Tassini) and the University of Music and Performing Arts in Graz/Austria (Margit-Anna Süss), where she earned a Master of Arts degree in 2017 with highest distinction. 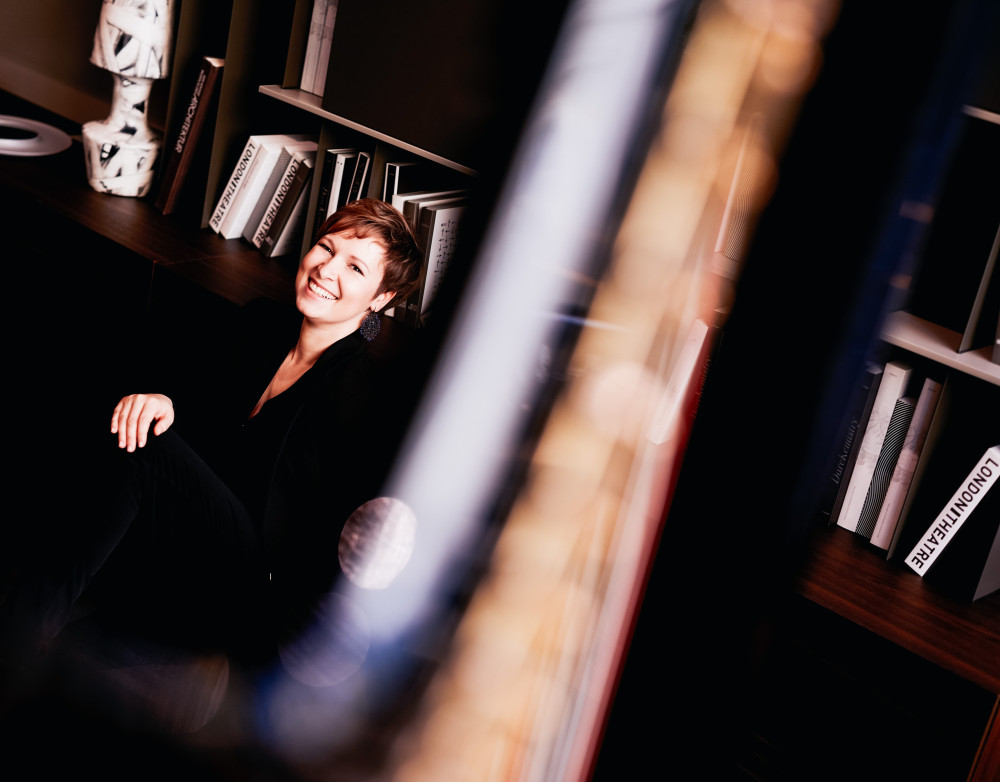 During her classical harp education and masterclasses in Austria and abroad, she was supervised by harpists and teachers from all over the world such as Margit-Anna Süß (Germany), Patrizia Tassini (Italy), Dalibor Bernatović (Slovenia), Han-An Liu (Taiwan), Şirin Pancaroǧlu (Turkey), Catrin Finch (England), Alice Giles and Jacinta Dennett (Australia).

Sandra Macher is a first-prize winner of both national (Prima la Musica) and international competitions (International Harp Competition Slovenia, International Music Competition Ljubljana) and was invited as a 20-year-old to perform at the World Harp Congress in Amsterdam, which was the start of her professional music career.

In December, 2018 she was given a special award from the city of Graz for excellent artistic achievement. 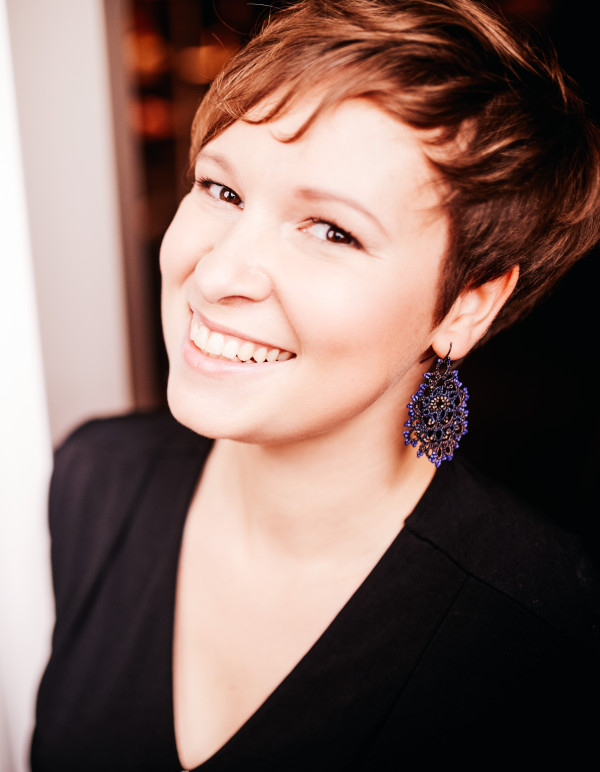 The program from harpist Sandra Macher and her Trio Floreo goes from romantic to modern ranges. The modern sounds of the trio form a counterpole to the classic-romantical solo program, which arches a musical bow from Pietro Mascagni’s Cavalleria Rusticana to Bedrich Smetana’s Moldau. From softly flowing to powerful and energetic, this program describes a counterpole in the play of the elements. (duration 1 hour)